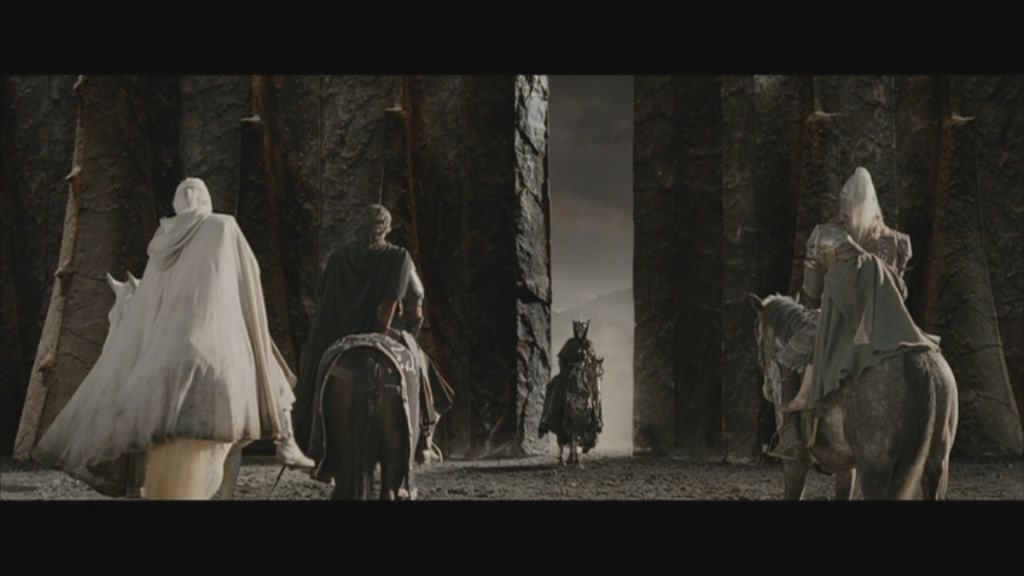 Believe it or not this seems to be the minority opinion. But I feel strongly that the original Theatrical Version (TV) of LOTR is so much better in almost every way compared to the “Extended Edition” (EE). Here’s just a few reasons why (in no particular order): 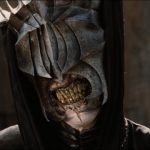 Well those are the top 7 reasons I think the Extended Edition of LOTR is dumb and the Theatrical version is light-years ahead on so many levels. Sadly, I feel I’m taking crazy pills when I read some of the fan reviews of the EE and the majority of people say the exact opposite as me. But that’s fine – they can be wrong. Hell, they’re probably the same people who say the Star Wars Prequels are better than the Originals, it’s okay that Han shot second, and that Midichlorians “make sense.” And the opinions of those people frankly don’t mean much to me.

But lend your thoughts below. What do YOU think?